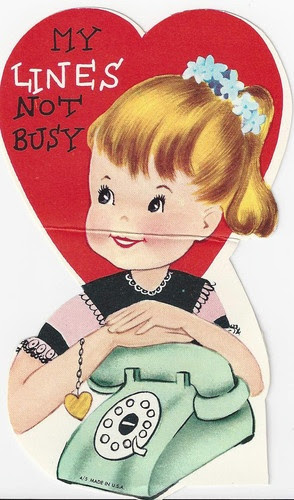 It's been one week of recovery, a lot going on and a lot I'm letting pass me by, since I've last confessed.

I have once again become the crystalized ginger (saying no, but kindly), but I wonder if I'm helping myself or holding myself back, let me explain...

I confess I've been saying no a lot lately and to opportunities I once wanted.

In the last week, I've made choices that have me saying no to teaching at a low-res MFA program as well as being a writer in residence.

It's not as if I had been offered either job, but when the opportunity came up to try for them, I decided not to.

These are things that have been on my To Do list.  These are things I have asked the universe for, however when they showed up, instead of saying yes, I said no...or actually, "not right now, please."

I do want to do these things, I'd love to Poet Laureate of Washington, or larger or smaller, or teach in an MFA program... but my heart is saying, "not right now" and it's kind of scary to hear that.

I'll be honest, there is a part of me that wonders if I'm participating in the wonderful sport of self-sabotage.  I ask myself, "Are you afraid of success?"  "Are you afraid to try something new?"

My inner self says, "No, I'm just feeling pulled by too many things right now, too many of my own homemade projects (i.e. Two Sylvias Press and Crab Creek Review), too much going on in the family" but my ego says, "You aren't doing what you're supposed to be doing."

I'll be honest, I have a lot going on.

A lot of projects I haven't mentioned here yet because they are oh-so-new, in the just-being-born stages and I'm feeling pulled by so many wonderful ideas.  And I want to focus on them, complete them.

But they are not in any way "a real job" and while my goal in life has always been "never to get a real job," sometimes I question my decisions not to say yes.

My inner voice of NO scares me.  She wants her time more than anything.

Sometimes when the universe offers up the opportunity I think I've wanted and I don't say yes, I think "You are going to go under because of your ability not to try."

I've spent a long time learning how to say no, to say not now.  And I'm still not that good at in.

But I don't want to be overscheduled in life and maybe I'm leaving my phone line open for the right person to call with the right thing for me.  Though I'm not 100% sure what that is, except the belief that when I hear it, I will know.